One of the first things to go when “fixing” a diet is that of sugary, calorie-dense beverages, especially the ones we all know and love. Sodas, pops, soft drinks or however you call it, no doubt these drinks have a bad track record, to say the least. However, removing soda from one’s diet is much easier said than done. We just enjoy the taste of sugar too much. To combat this, some health advocates have proposed the use of diet sodas as an alternative.

But are these no-calorie derivatives truly better? Or, might they actually be worse? Let’s find out. Undoubtedly, the problem with sodas is its sugar content, commonly in the form of high fructose corn syrup. Overconsumption of these sugars in general can lead to a myriad of issues such as insulin resistance, type 2 diabetes, hypertension, weight gain, and obesity. But the key word here is “overconsumption.” Moderate consumption of sugars actually won’t do much harm. After all, we use sugar for energy. But, the problem today is the fact that SO MANY of our foods contain added sugars, not just soft drinks. Overconsumption is much more easily achieved than ever before. One soda can itself contains roughly 40 grams, or 10 teaspoons worth of sugar. Just drinking two soda cans per day results in 320 calories all from just sugar. To deal with at least some of this, in comes artificial sweeteners.

Sodas typically use the artificial sweeteners aspartame and acesulfame potassium, aka ace-k. Both are substantially sweeter than sugar itself (180x asp 200x acek) while containing zero calories. Unfortunately, it’s been purported that diet sodas have its own set of issues and aren’t good for you either. But when we look at the actual evidence, we often come to a different finding. A key criticism of diet soda is its impact on insulin. Since diet sodas are sweet just like sugar, the belief is that it can also elicit an insulin response. However, since it lacks actual sugar, there is nothing for the secreted insulin to metabolize. This purportedly can lead to insulin resistance. Insulin resistance can in fact lead to the dreaded type 2 diabetes. A glaring issue if it were to be true. Fortunately, we have multiple research evidence, and evidence as recent as July of 2018, showing that artificial sweeteners do not, in fact, elicit an insulin response. It seems that insulin secretion is not closely tied to taste of sweetness, but rather the properties pertaining to sugar itself.

In the case of diabetes, one systematic review of 17 related studies did preliminarily find an increased risk with diet soda. In fact, they reported that regular soda led to an 18% increased risk of type 2 diabetes per serving while diet sodas had a higher, 25% increased risk per serving. But there were more adjustments made to control for any residual confounding and potential biases in the studies. After further adjustment, the associated risk of type 2 diabetes for regular soda reduced by 26% while diet soda’s association reduced by a substantial 96%! Essentially, the data does not definitively show an association between diet soda and type 2 diabetes. But the concerns didn’t stop there. There have been research showing other health risk associations with diet soda, such as increased blood pressure, gut dysfunction, metabolic syndrome, cancer and increased risk of stroke. 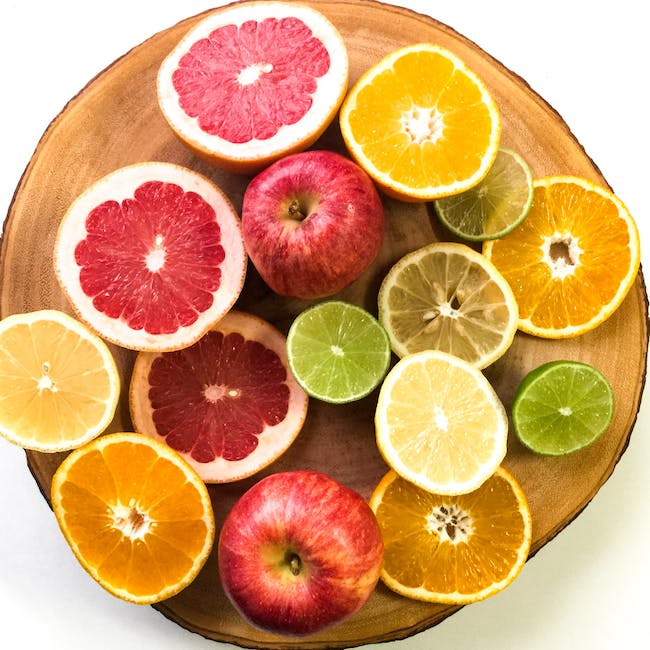 It’s important to understand, though, that these are only associations and not evidence of a direct causal link to any health risks and diet soda. Many studies, especially ones on cancer and gut dysfunction, only found issues in rat studies where the rats were consuming artificial sweeteners at amounts multiple times greater than humans would ever consume. Human trials typically show no issue. Also, a potential explanation for these associations is reverse causality. Instead of diet soda being the issue, it might be that unhealthy subjects are more likely to drink diet soda in attempt to reduce their sugar intake. This explains the higher incidences of many of these health risks with diet soda consumption. And we do have data showing that people consuming diet soda tend to weigh more and have higher BMI levels at baseline compared to those who do not drink any soda.

Even then, to reiterate, there are no causal links, only association. With all this being said, which one is better? Regular or diet soda? As of now, the data points to diet soda being better for you than regular soda overall. The reduction in the added sugars can have a profound effect, especially for those that struggle with excessive sugar consumption. It’s still important to have a decent overall diet and a healthy lifestyle in general. Just because you drink diet soda now doesn’t mean you have the freedom to eat more elsewhere than when you were drinking regular soda. Like everything in nutrition, moderation is key.

It just so seems that diet soda has a greater threshold. So, as long as you get the rest of your lifestyle in order, feel free to enjoy any of your carbonated concoction from time to time. And while you’re at it, let me know what you think about the soda battle in the comments below. Thumbs up the video if you enjoyed it and share it with your soda-loving friends. As always, thank you for watching and GET YOUR PROTEIN! .

Hi guys, I am Shilpa Shetty Kundra and you are watching me on Pinkvilla showing my solidarity, umm.. So today I’m gonna tell you what exactly my diet comprises of and what I eat So, hope you guys get some motivation out of it and, umm.. chew your food The first thing I do as […]

(upbeat contemporary music) – Hey Munchies! Welcome to the channel if you’re new, I’m Alyssia. I have had many request for an Aldi meal prep and I’ve avoided doing it mostly because the nearest Aldi is about an hour away from me. So I can’t feasibly shop there regularly. But when I lived in New […]